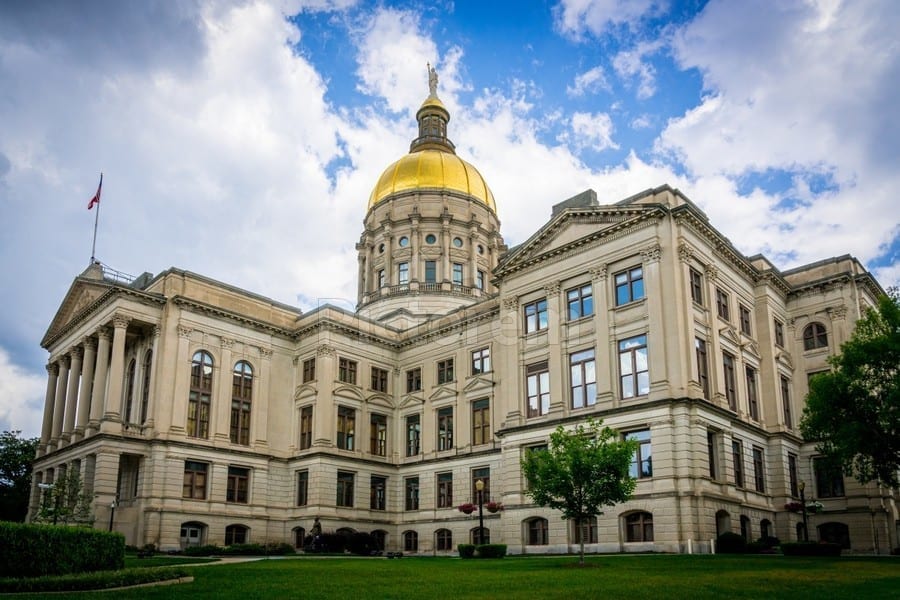 ATLANTA – U.S. Department of Justice is suing Georgia concerning the Election Integrity Act on the basis it infringes on civil rights.

The law expands early voting in the state and puts in place a state-verified ID requirement. No excuse absentee voting is still a part of Georgia Law.

“Today’s lawsuit is partisan pageantry at taxpayer expense. Meant to distract from the Biden Administration’s failure to pass its election legislation, which had many similar requirements to SB 202 such as voter ID, this lawsuit only serves to needlessly divide our country and provide a Democratic Party fundraising opportunity.

“Georgia’s Election Integrity Act makes voting more accessible and secure. We will vigorously defend our system of free and fair elections. It is shocking and sad that the Biden Administration would stoop to push a political power grab which would repeal voter ID and strikes at the very heart of our system of federalism.” 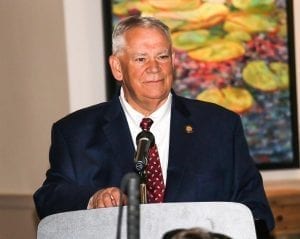 Georgia Speaker of the House of Representatives David Ralston

The law also prohibits campaigns from handing out food or water within 150 feet of a polling place in line with previous election laws concerning campaigning around polling places. The move was intended to give voters privacy before entering a voting booth. Polling places can still provide water to voters in line.

The run-off period was shortened from nine weeks to four weeks. Additionally, rules pertaining to drop boxes were put into place. Previously, Georgia election law didn’t account for drop boxes and the receptacles only came into place due to the pandemic. Going forward, the number of boxes will be limited and must be inside a facility.

The United States’ complaint challenges several provisions of Senate Bill 202, including a provision banning government entities from distributing unsolicited absentee ballot applications; the imposition of costly and onerous fines on civic organizations, churches and advocacy groups that distribute follow-up absentee ballot applications; the shortening of the deadline to request absentee ballots to 11 days before Election Day; the requirement that voters who do not have identification issued by the Georgia Department of Driver Services photocopy another form of identification in order to request an absentee ballot without allowing for use of the last four digits of a social security number for such applications; significant limitations on counties’ use of absentee ballot drop boxes; the prohibition on efforts by churches and civic groups to provide food or water to persons waiting in long lines to vote; and the prohibition on counting out-of-precinct provisional ballots cast before 5 p.m. on Election Day. The complaint asks the court to prohibit Georgia from enforcing these requirements.

Current Secretary of State Brad Raffensperger (R – Ga) was one of several elected officials in Georgia pushing back the hardest against former President Donald Trump’s election fraud claims. He’s insisted the election was fair and honest. His office also instructed three recounts which failed to uncover any massive voter fraud. 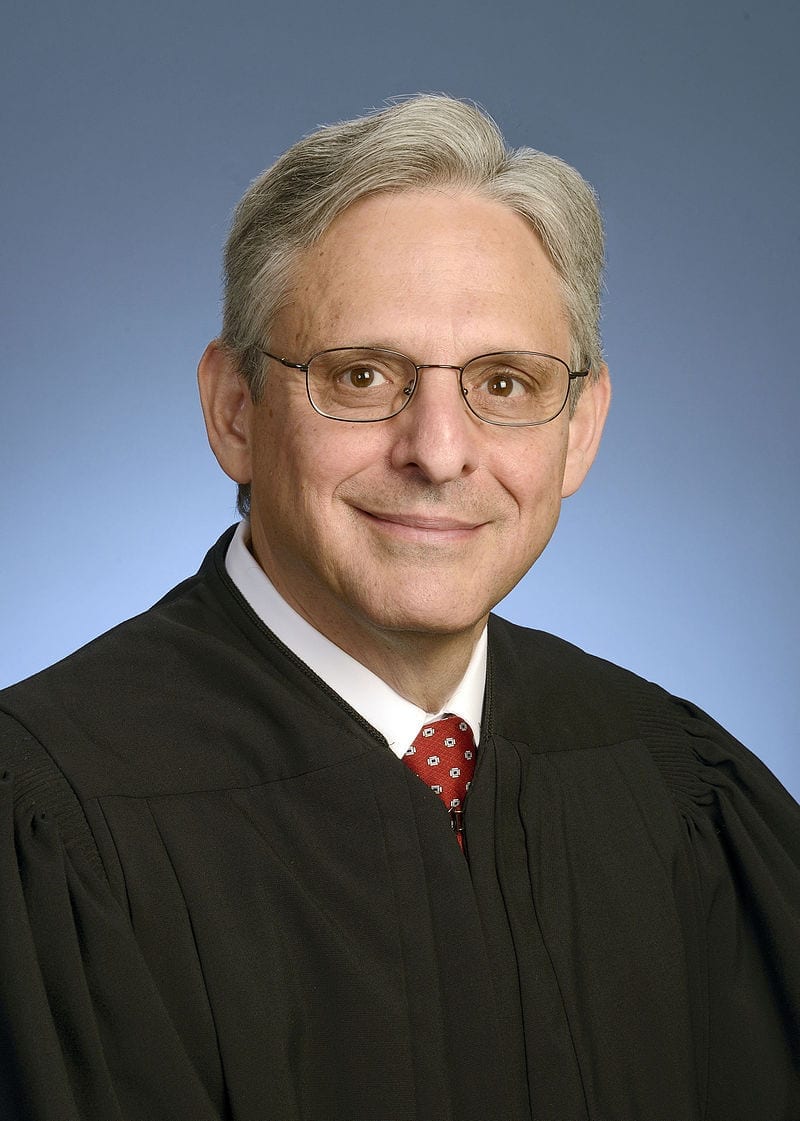 Attorney General Merrick Garland stated earlier this year that his department was looking into states’ new voting laws and post-election audits. He also doubled the number of people in the Civil Rights Division looking into voting rights.

“The right of all eligible citizens to vote is the central pillar of our democracy, the right from which all other rights ultimately flow,” said Attorney General Merrick B. Garland  “This lawsuit is the first step of many we are taking to ensure that all eligible voters can cast a vote; that all lawful votes are counted; and that every voter has access to accurate information.”