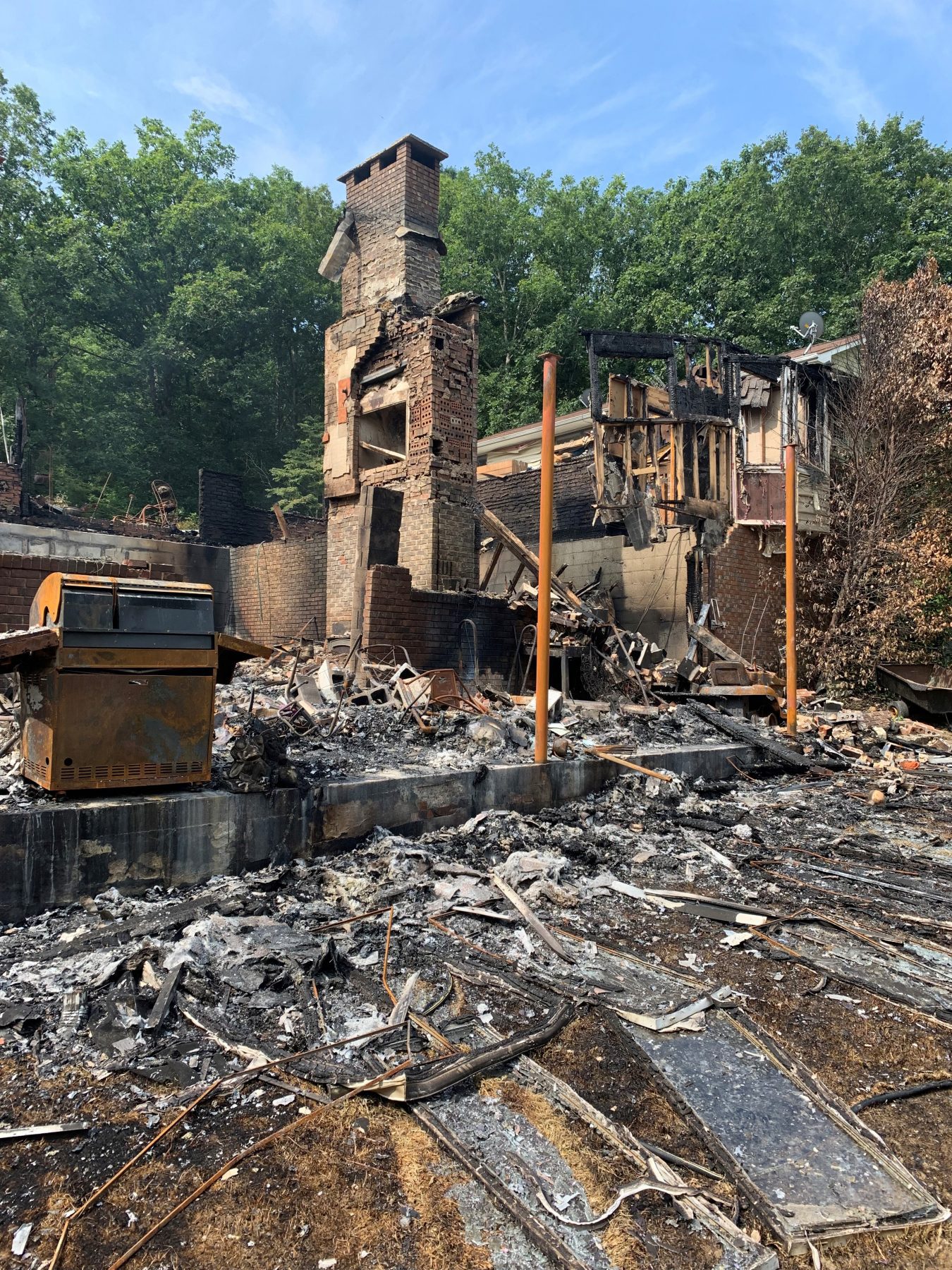 ATLANTA – On August 3rd, a member of Insurance and Safety Fire Commissioner John F. King’s Fire Investigations Unit was requested by the Chattooga County Sheriff’s Office to assist in a fire investigation on Riverhaven Lane in Menlo. The fire occurred at approximately 10:20 p.m. and completely destroyed the 43- year-old, 1630-square-foot home. Mr. Robert Swearinger, 37, was charged as a result of the incident.

“The fire originated in the basement of the structure while four people, including the suspect, were home,” said Commissioner King. “The suspect is being charged with Arson in the 1st Degree, Criminal Damage to Property, Aggravated Cruelty to Animals, and Family Violence.”