The Chattooga Indians opened the 2021 football season on Friday night at the Little Big Horn Stadium with a 35-14 home Loss to the Region 6-AAA Adairsville Tigers. The homestanding Indians squad had multiple turnovers that turned the tide in the game and turned into points for the Tigers. 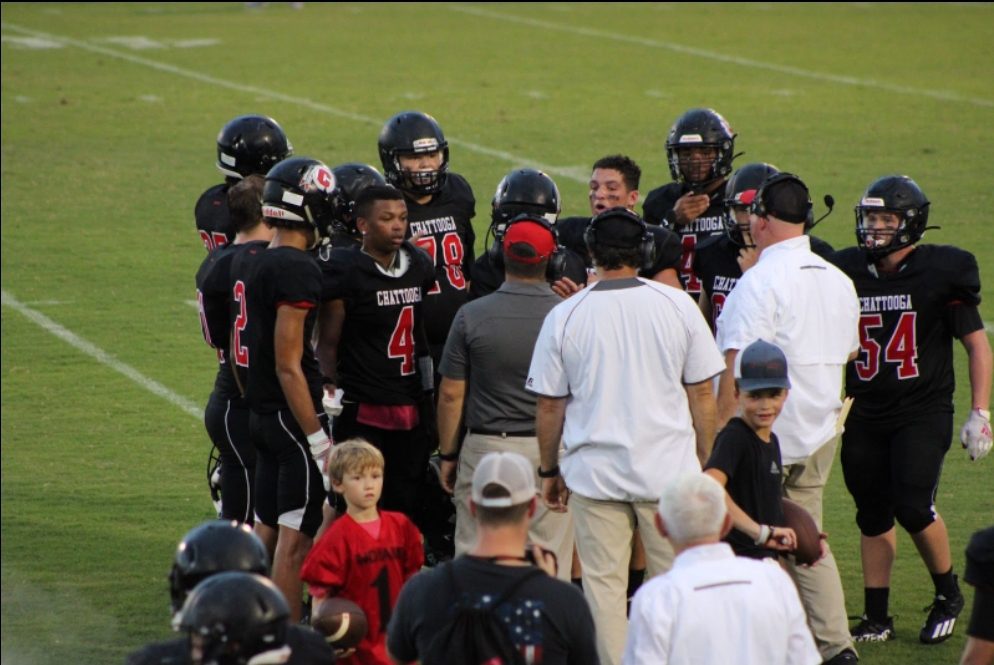 The game itself was a tale of two halves. It was a defensive battle early with a punt or turnover on downs on 8 straight drives in the first half. All of the tough defensive play led to a 0-0 tie at halftime. That is when the flow of the game began to change.

The Tigers Eli Agnew took the second half kickoff all the way down inside the Chattooga twenty yard line. It was only a few plays later when Caden Copeland took the ball into the endzone for the first points of the game. The PAT was unsuccessful which made the score 6-0.

The ensuing kickoff was a modified pop-up onside kick which was recovered by the Tigers. The very next play was a 41 yard Touchdown pass from Jonathon Gough to Greyson Belcher. Two Point conversion was good. After no points in the first half the Tigers scored 14 points in 60 seconds to make it 14-0. 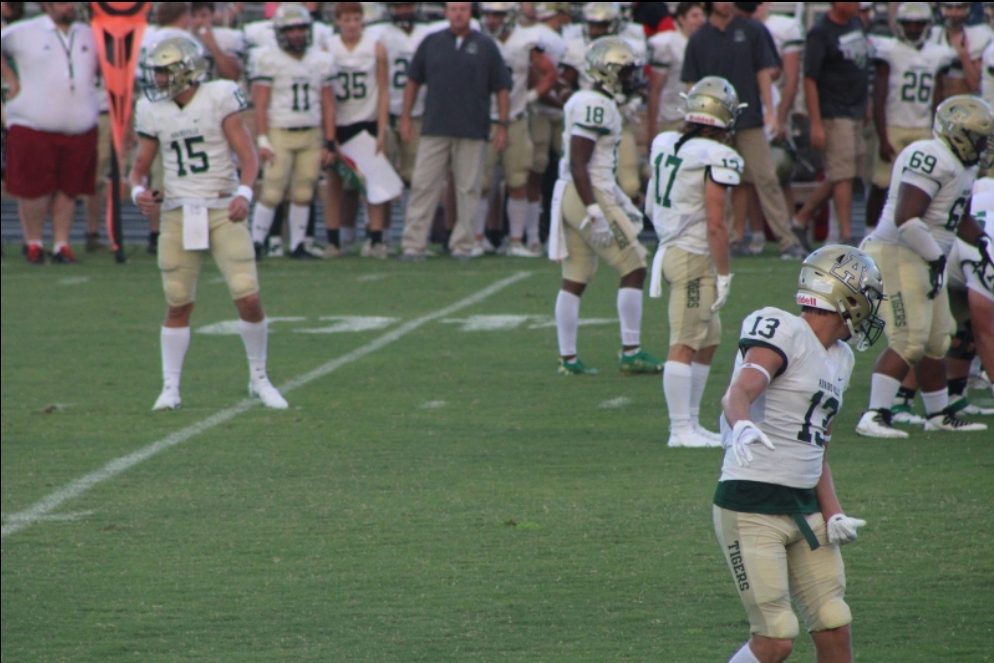 The very next possession Chattooga would get on the board with a 20 yard touchdown run by Nic Hester. PAT was Good by Caroline Hodges. That would pull the score to 14-7 with 7:05 left in the third quarter.

The next few possessions by the Indians would end up in a punt or turnover. The Tigers would score 21 straight points to make it 35-7. Chattooga added a late score by Nic Hester on a 65 Yard Touchdown run that would seal the scoring and the game at a 35-14 Adairsville win.

Adairsville moves to 1-0(0-0) and will return home to face the Cass Colonels next week. Chattooga falls to 0-1(0-0) and will travel to Pickens County next Friday.