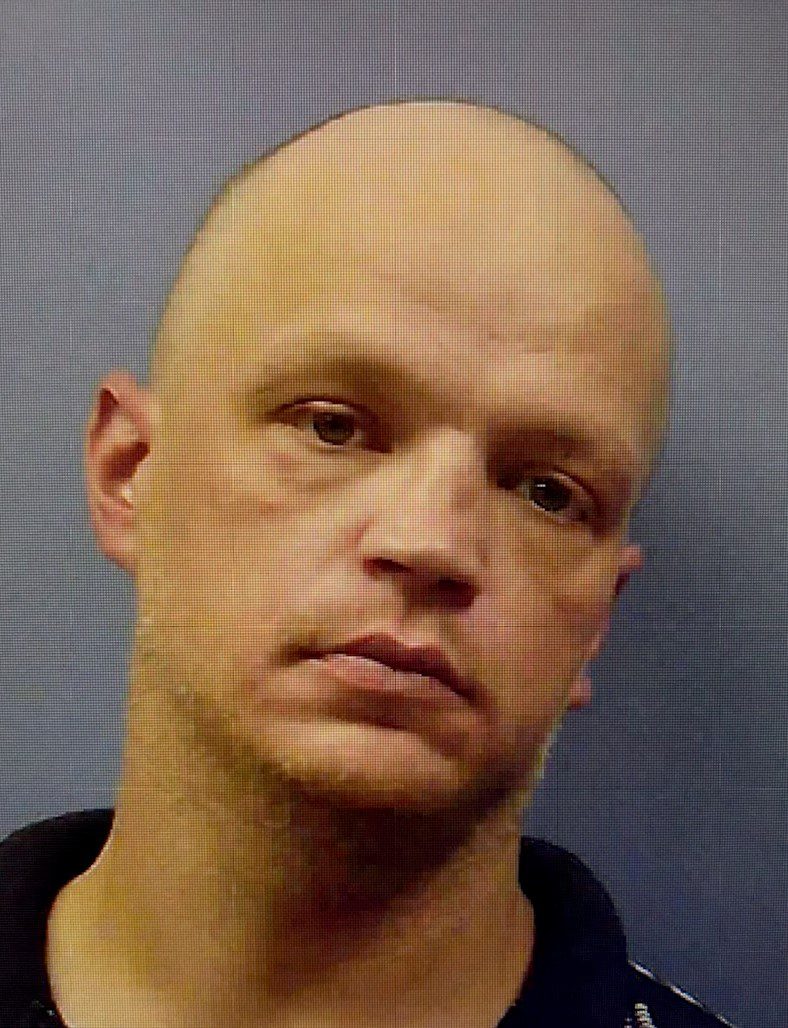 PRESS RELEASE – Insurance and Safety Fire Commissioner John F. King announced today that on Wednesday, March 2nd, Robert Swearinger, 37, was convicted of Arson in the 1st Degree, Criminal Damage to Property, Aggravated Cruelty to Animals, and Family Violence. The offender was initially arrested in connection with a fire on Riverhaven Lane in Menlo that occurred in August of 2021.

“The convicted started a fire in the basement of the residence while four other occupants were at home,” said Commissioner King. “Mr. Swearinger was subsequently given a 20-year prison sentence. I commend the work of all involved agencies to bring this dangerous individual to justice.”