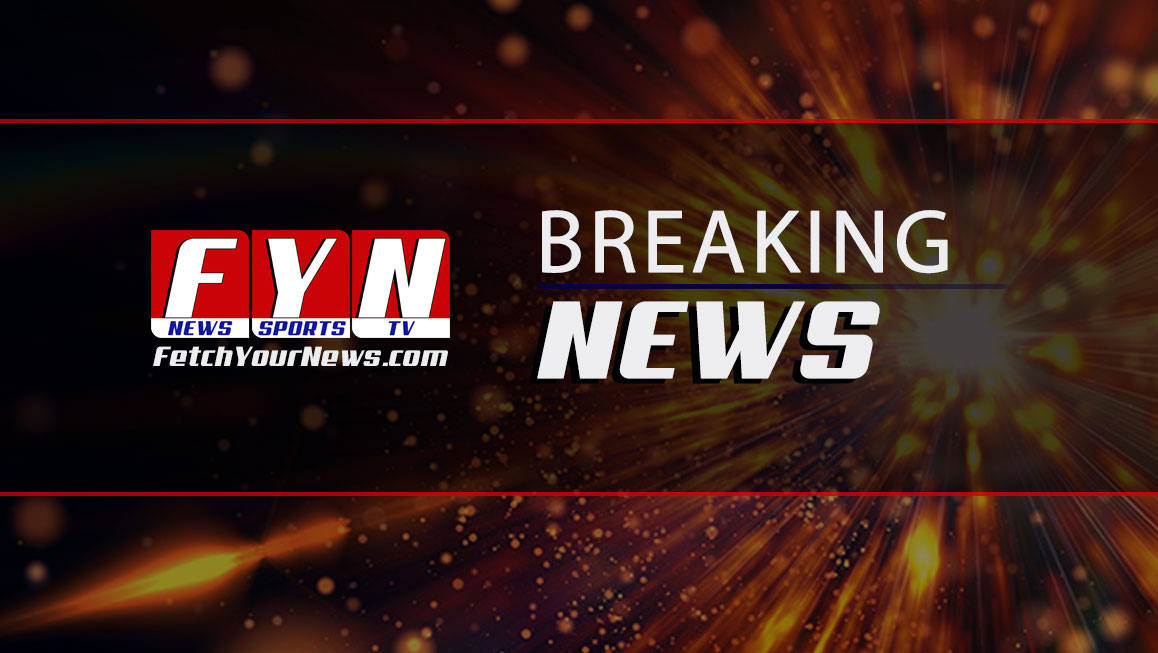 WASHINGTON – This morning, a divided United States Supreme Court, made the 5-4 decision to overturn the 50-year precedent of Roe v. Wade to legalize abortion the federal level.

The door was opened to re-visit the abortion precedent that was set in 1973 in hearing the 2021 Mississippi case for Dobbs v. Jackson.

The court upheld the law from Mississippi that will ban abortions after 15 weeks of pregnancy in a 6-3 ruling.

This ruling was predicted to come after a draft opinion form the Supreme Court was leaked in early May. The draft, written by Justice Samuel Alito, stated that the original ruling on Roe v. wade was “egregiously wrong and deeply damaging.”

The opinion continued by stating, “Abortion presents a profound moral question. The Constitution does not prohibit the citizens of each State from regulating or prohibiting abortion. Roe and Casey arrogated that authority. we now overrule those decisions and return that authority to the people and their elected representatives.”

Justice Alito backed up the original draft opinion this morning when the ruling was declared.

“A right to abortion is not deeply rooted in the Nation’s history and traditions. On the contrary, an unbroken tradition of prohibiting abortion on the pain of criminal punishment persisted from the earliest days of the common law until 1973,” Justice Alito wrote.

The as a whole said the ruling today is just limited to abortion, however, other Justices have suggested that this could be cause to review other rulings that are not deeply rooted in constitution.

Justice Clarence Thomas wrote in a concurring opinion that cases similarly related to this case such as rights to birth control and same-sex marriage should be looked at and could be overturned as well.

The three Justices who did not rule in favor wrote a joint dissent on the decision and discussed the precedent that was struck down that considered ‘woman’s interest’ and that of new life.

“Today, the Court discards that balance. It says that from the very moment of fertilization a woman has no rights to speak of,” Said Justices Breyer, Sotomayor and Kagan.

The current ruining though means big changes are about to come as the legality of abortion is now pushed back to the States to decide on an individual level.

Currently, 13 states with trigger bans, can now ban abortion within 30 days. Other states with anti-abortion laws in place are expected to act within the next couple of weeks or months.

Some states passed laws protecting abortion rights recently as they were preparing for this decision.

Regardless, this decision is expected to cause a wave of motion across the United States in response to this ruling and the potential to overturn more pecendnt decisions.